This week I had the opportunity to team up with FakeLove again to work on the SONOS Play campaign.

For this installation, Aramique Krauthamer and the FakeLove team constructed four rooms, each with a unique SONOS wireless speaker, and projected the soundwaves in colorful patterns across the walls of each room.

With the help of Sean McIntyre, glowing boxes of Beaglebone-driven LED lights served as futuristic podiums for each speaker setup. Using OSC, the LEDs and projections pulsed at the same beat as the music in each room, mimicking the experience of SONOS's Face Off commercial.

For my part of the installation, I constructed four motion sensors to track movement directly above each speaker. When someone touches a speaker, the projections and LEDs shift their color scheme. I used PIR sensors housed inside of 3-D printed "lampshades" to sense the motion, and transmitted values via serial communication using an Arduino. 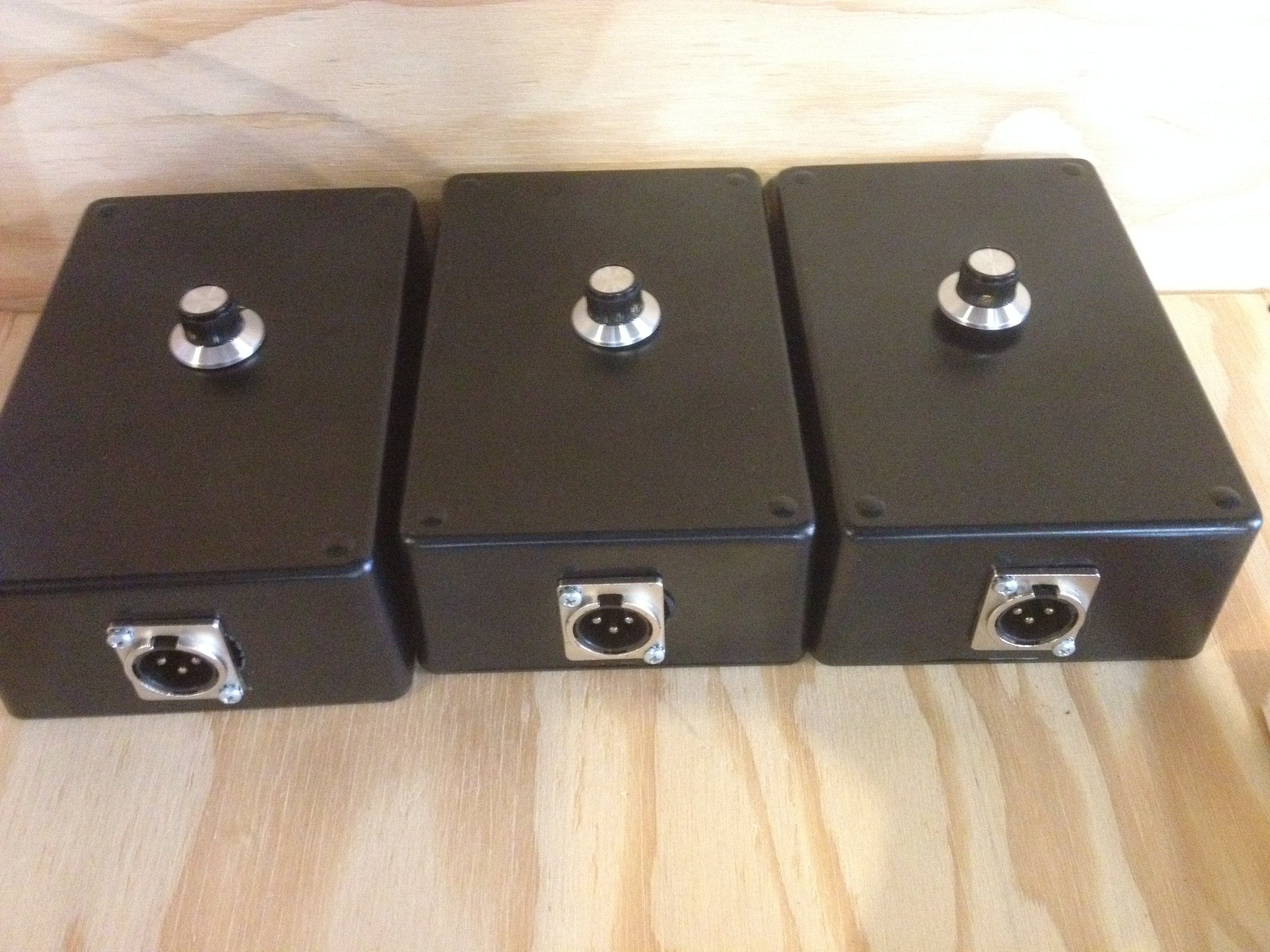 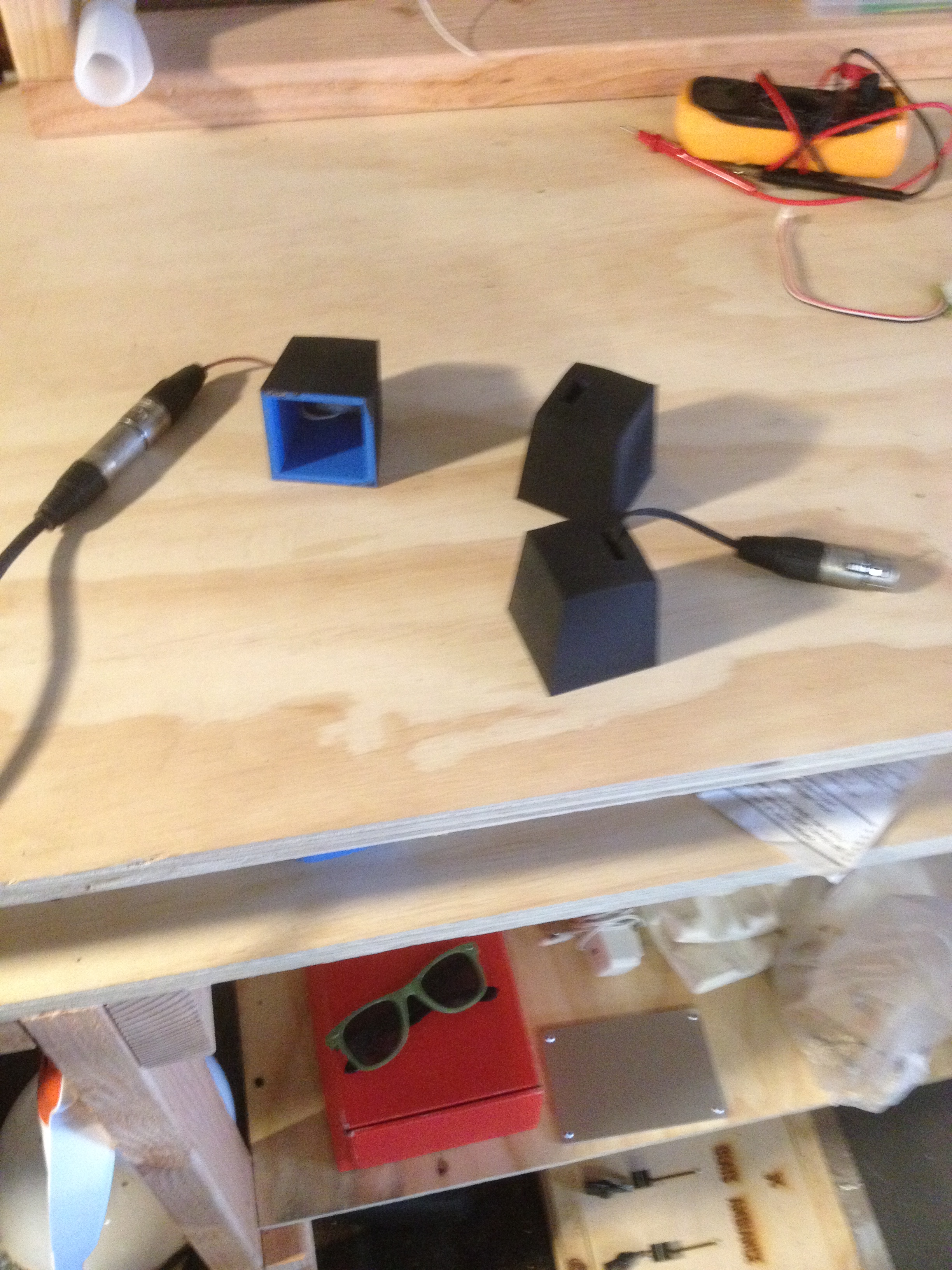 After last week's opening night in New York, this exhibit will move to the SONOS studios in Los Angeles where it will run for the next two months.