For the past eight months, I've been teaching after-school workshops at Beam Center centered around circuitry, physical computing, and programming. In February, we were enlisted by the Brooklyn International High School to come into the classroom and teach two days a week for six weeks as part of the Digital Ready initiative.

The BIHS faculty uses project-based learning to convey concepts to students who have just recently relocated to America. For this six week cycle, the topic was music. Students learned how to compose a song in GarageBand, they learned music theory, lyrical composition, the cultural background of different genres of music, and the science behind sound waves.

For my part of the class, I used my DIY Drums class to teach the students about circuitry, programming with Arduino, and using MIDI controls. The goal was to build a drum machine that could play along with their GarageBand composition.

Students were divided into groups of four, and each group made their own drum machine using piezo transducers and an Arduino. Most students fabricated their drum machine out of a cardboard box and some foam, but a few opted to make other objects, using a glove or a clock to play their beats. 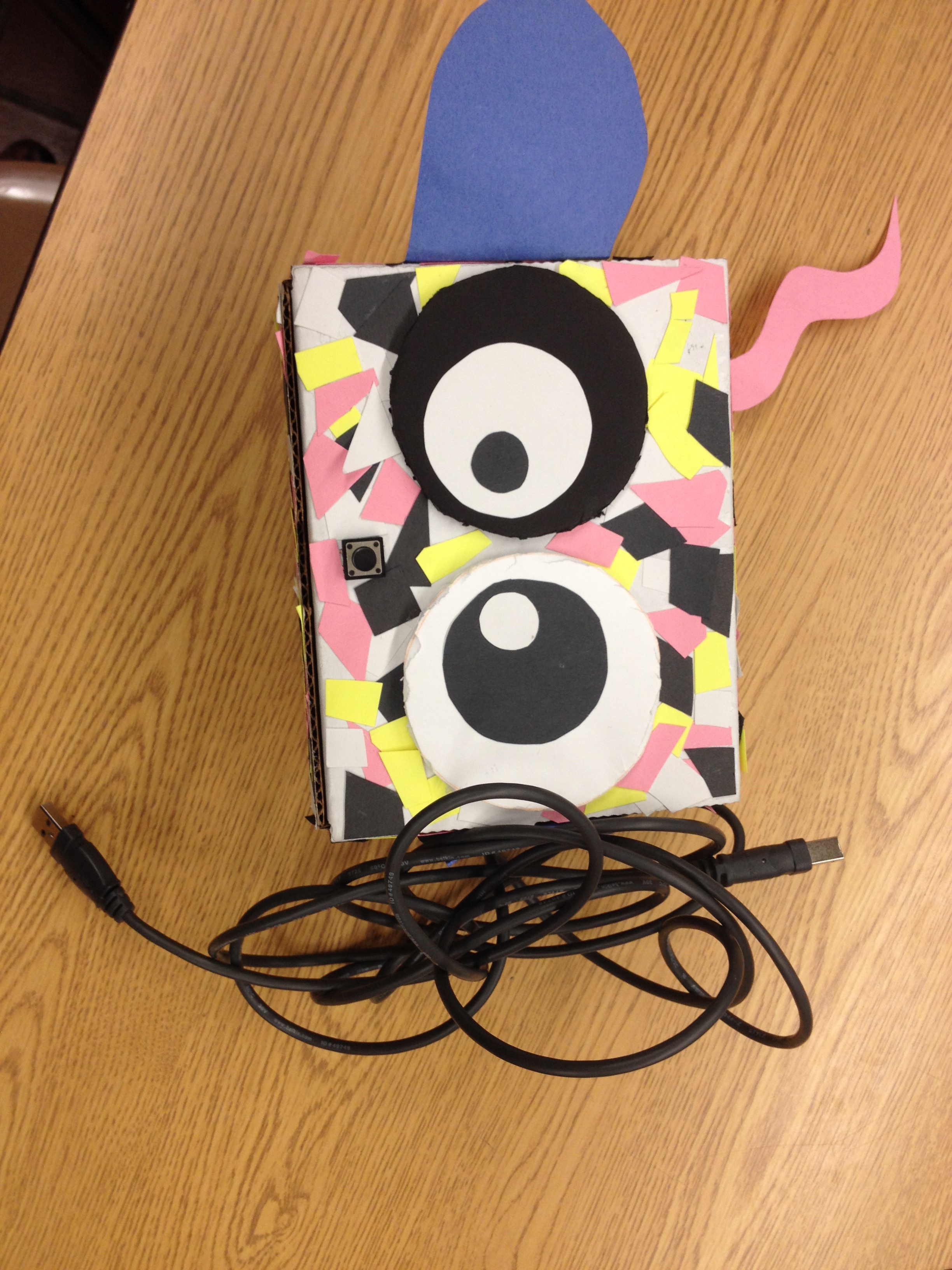 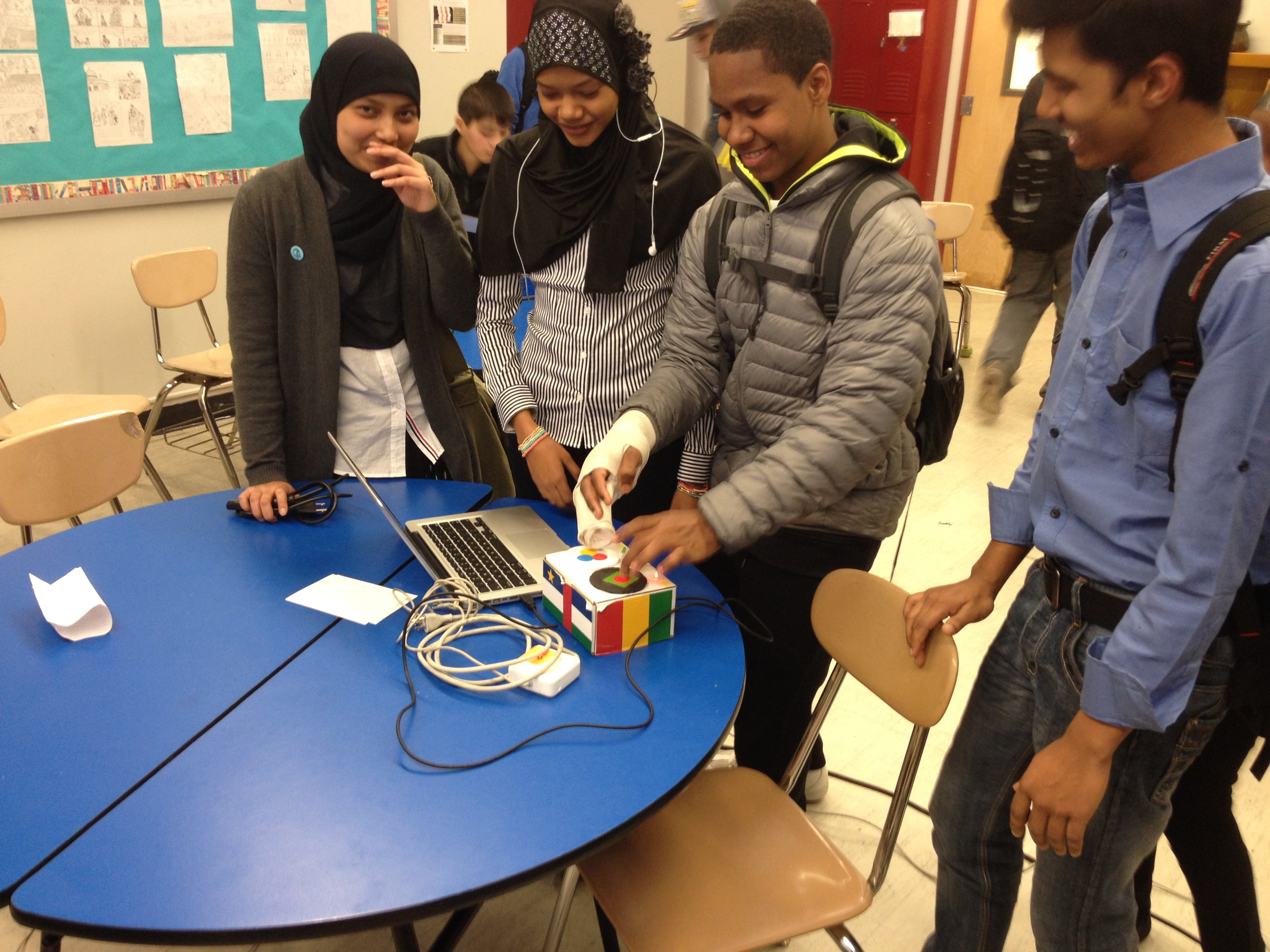 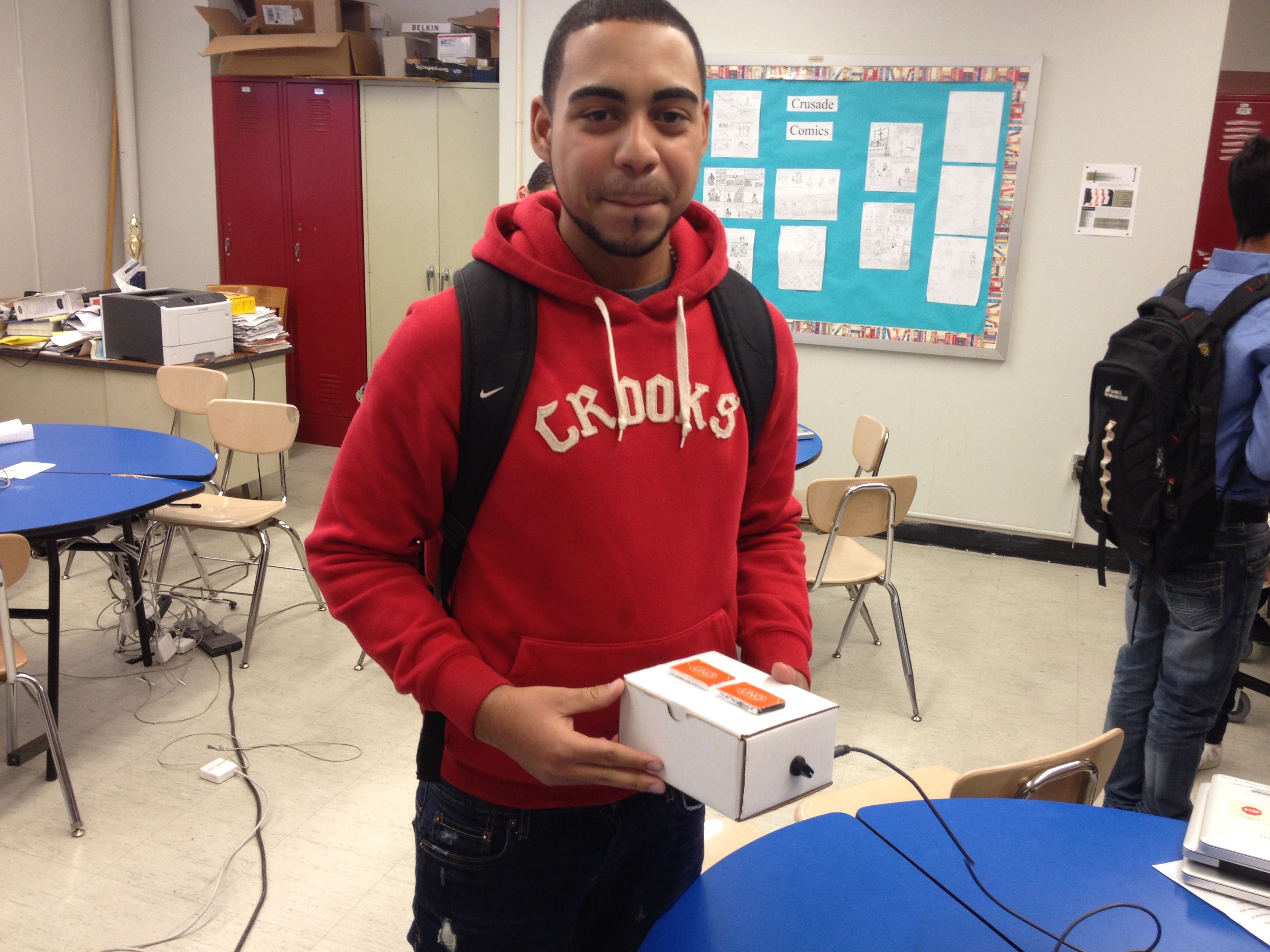 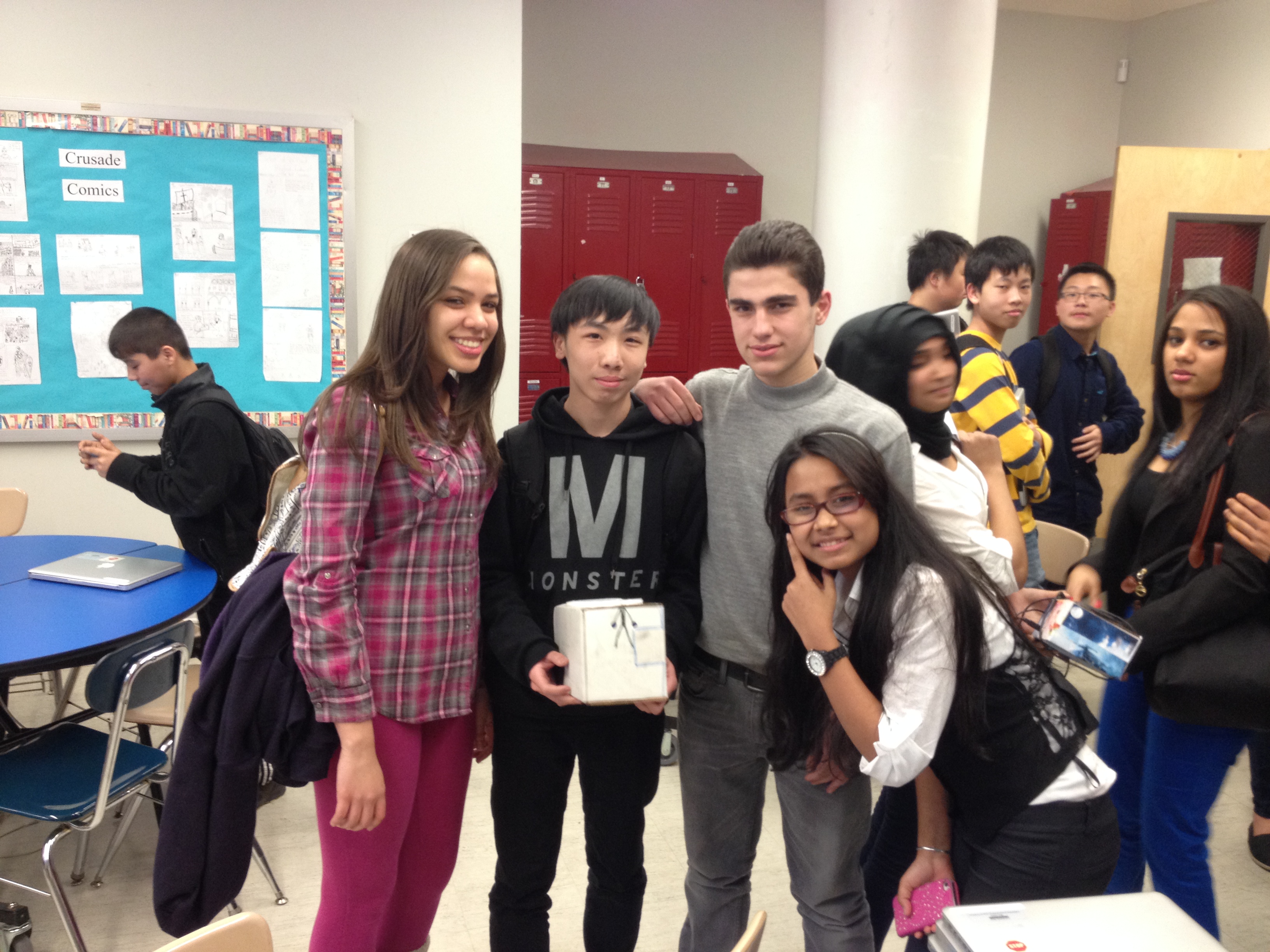 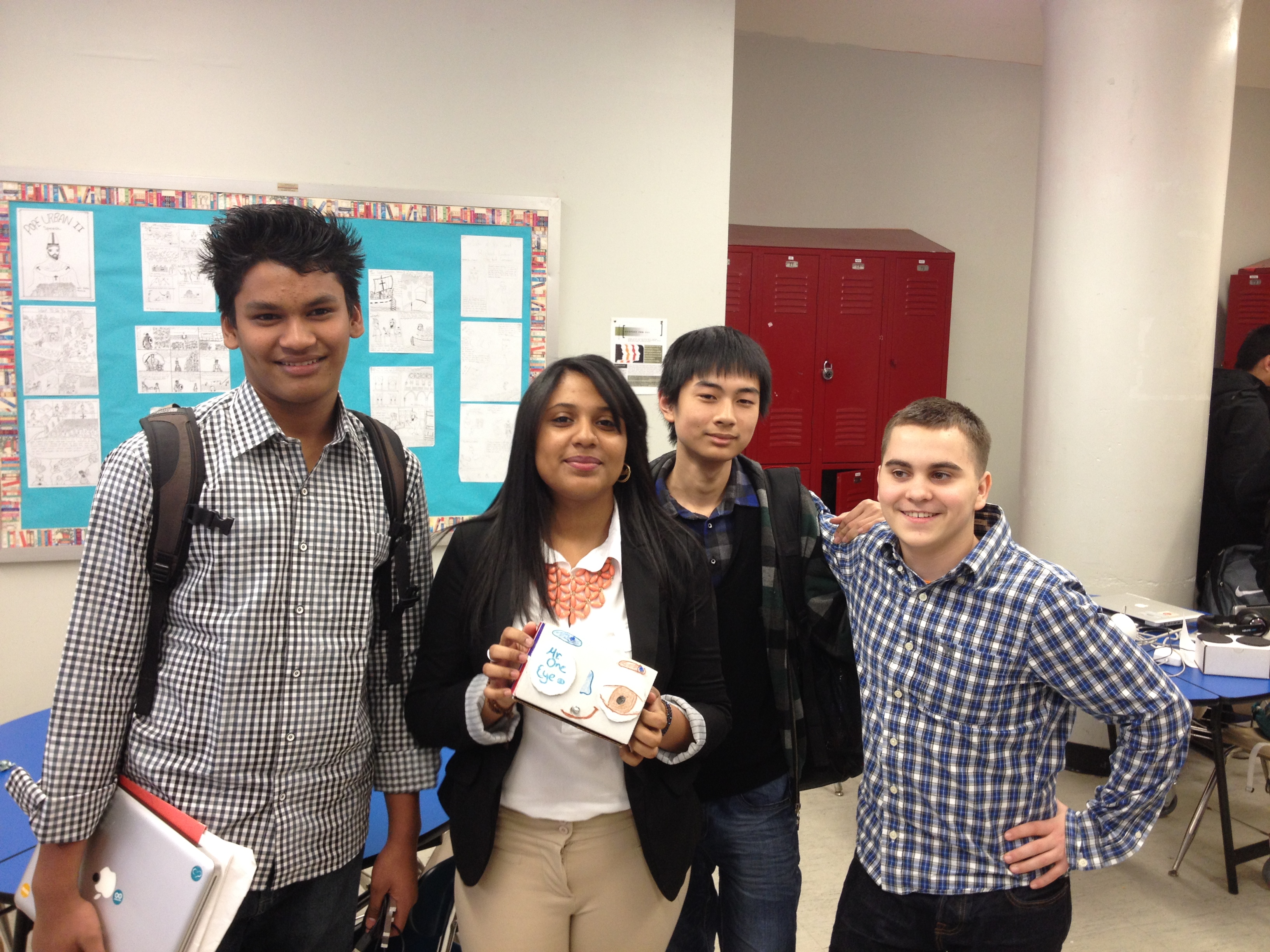 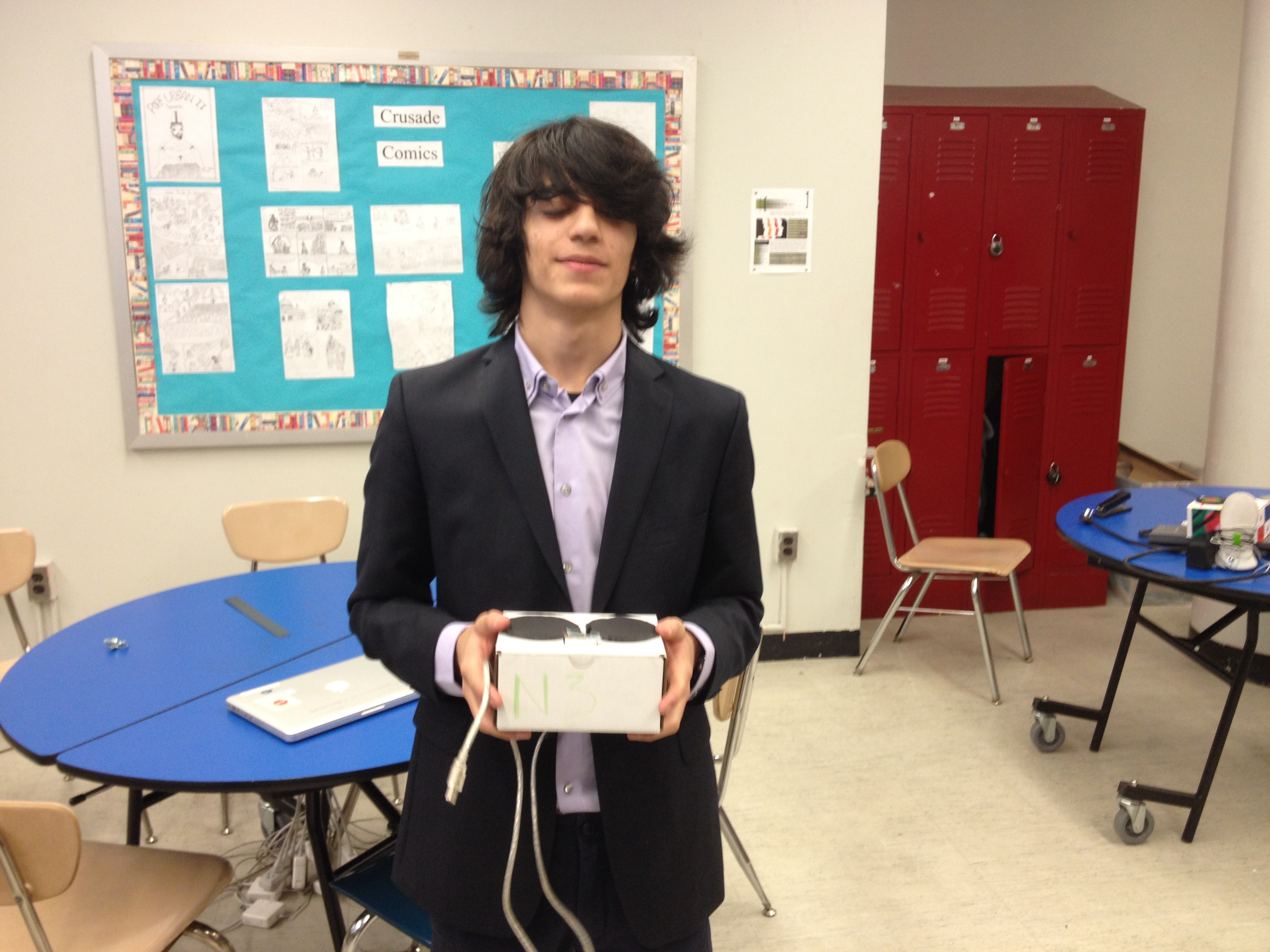 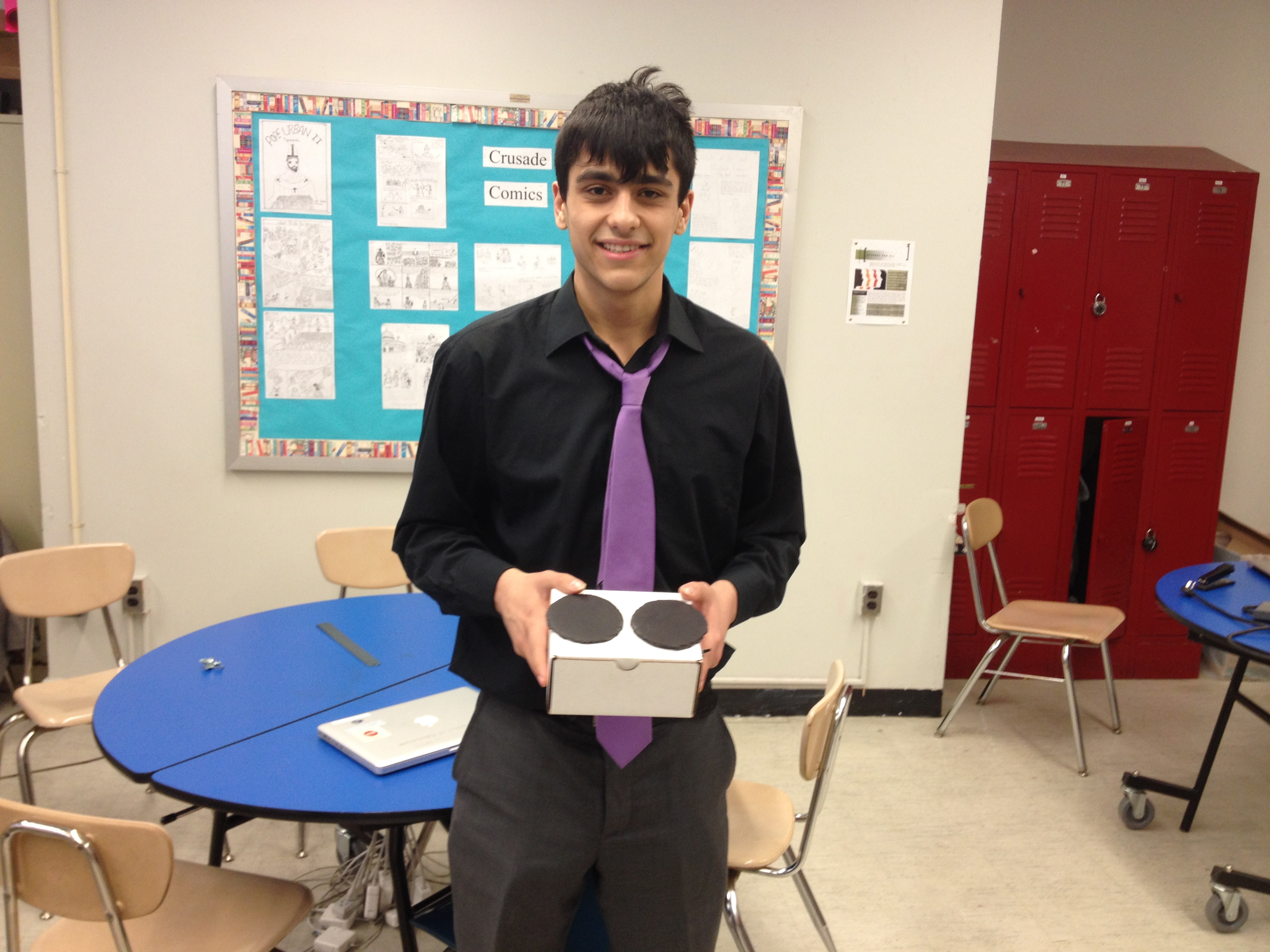 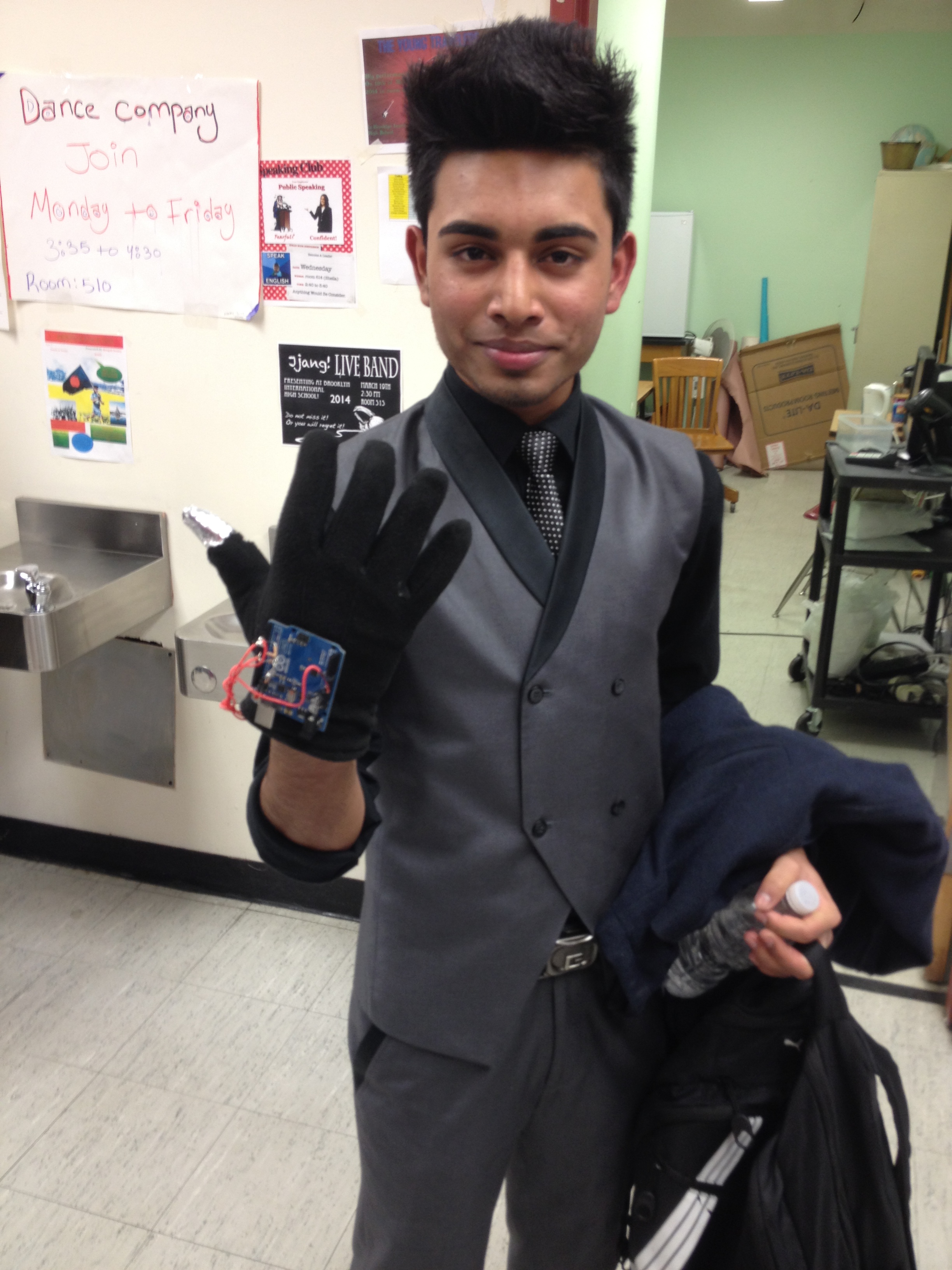 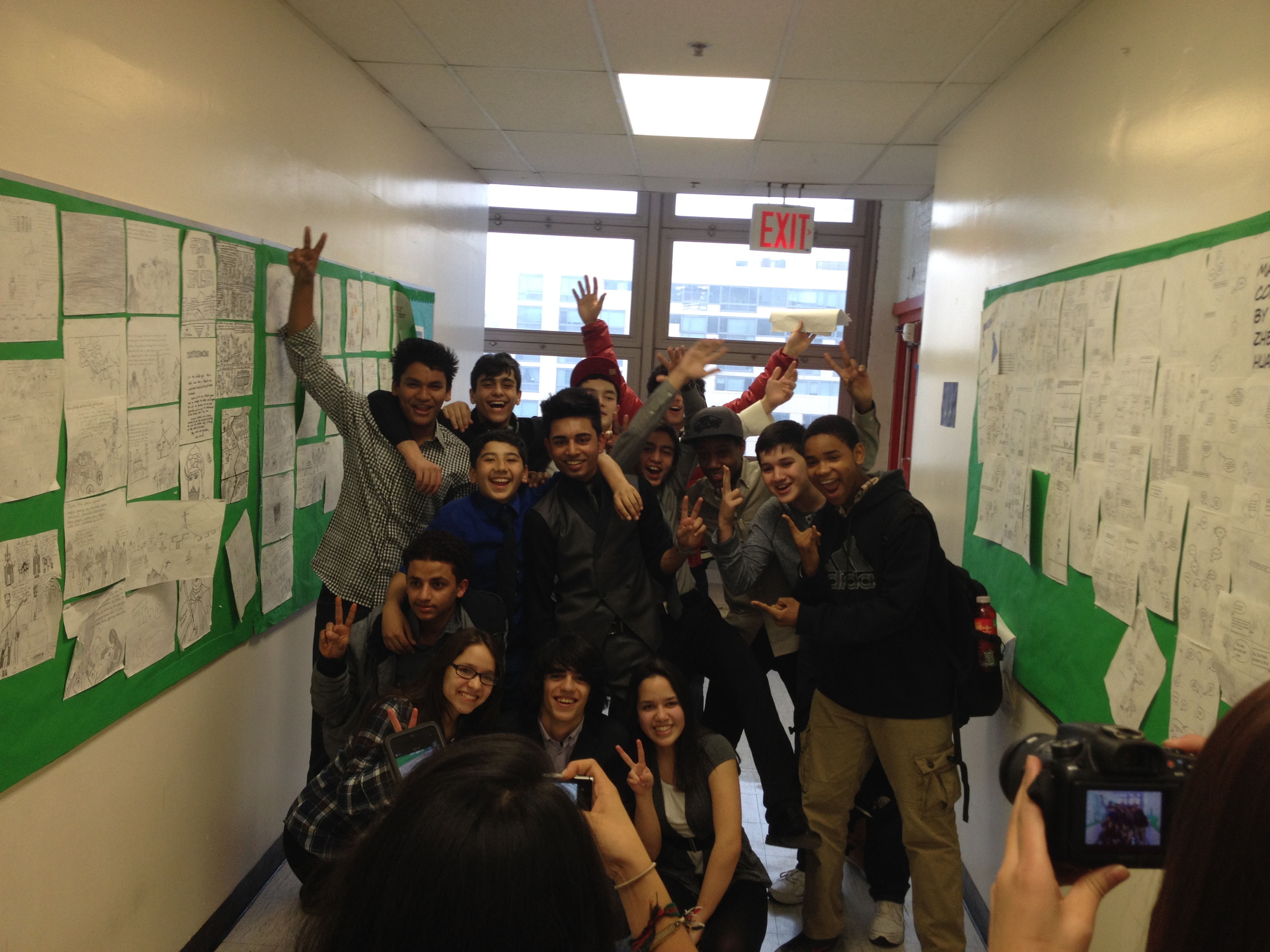 Because of programs like Digital Ready, and a dedicated staff at BIHS, the students are learning how to build circuits, program their own applications, and use digital media in every aspect of the classroom, not just extracurricular activities.